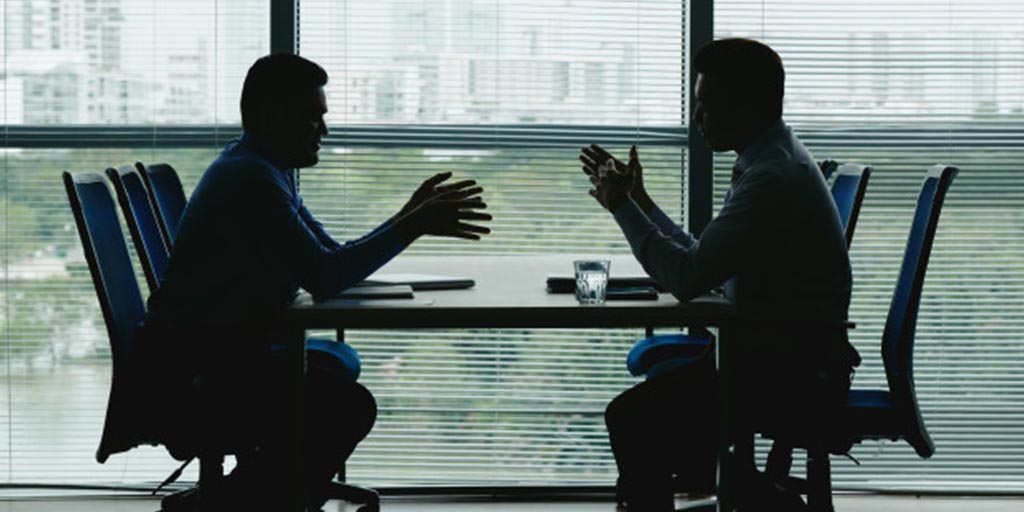 With the advances in the IT infrastructure and increased number of cloud-native technologies, do you want to know the future prospects in ETL? Well, the answer to this question is neither simple nor complicated. In the ever-changing landscape of cloud-technology, reputed companies remain vigilant to make sure that their cloud strategies continue to be efficient. There are several trends that define the future of ETL developers in the future.

Why to Choose a Career as ETL Developer?

ETL is one of the best paths to choose as a fresher/experienced, as it offers great future growth. Learning ETL concepts generally takes around 30 – 60 hours depending upon the tools. But, mastering it would take another 50 hours and you need to practice a lot. Once the basic concept is learnt, you can learn the ETL tools and techniques to implement the concepts.

What is an ETL tool?

ETL is a kind of data integration that uses three steps Extract, Transform, and Load to blend data from different sources.

ETL is a process generally used to extract data from various sources and copy them to the data warehouse. The data is consolidated while a large volume of data from different sources is involved. ETL if often used to load to and pull out data from data warehouses. Also, it is used to convert large databases from one format to another.

Processing data in the right way has become crucial for many businesses. With an increasing number of Big Data problems, organizations have realized that the raw data isn’t of big value unless it is processed. The ETL tools were developed to process the data and deliver accurate data for making business decisions. The key advantages of ETL tools are,


Skills Required to be an ETL Developer

The key role of ETL developer is to extract, transform and load the data so that the data teams can make effective use of the processed data. If you want to make a career as ETL developer, here are the skills you must possess.


Job Opportunities and Future Prospects for an ETL Developer

ETL clearly is a part of Data Science, which works with Big Data. A data engineer has to take care of three important duties including the accretion and processing of data, serve the requirements of the customers, and oversee the cost of transferring and storing data.

It depicts that ETL is going to set a successful career path in the future as the data expands exponentially. Many top MNC’s like IBM and Deloitte work on ETL projects which opens the door for ETL developers. No doubt, there is a bright future for those in the field of Big Data and related technologies. Average Annual Salary

ETL tools offer the organization easy access to the processed data from an interface by reducing the reliance on the IT team, With the increasing job opportunities in ETL, majority of students and IT professionals are choosing ETL as a profession since 2018. It is expected that there would be many numbers of vacancies for ETL developers across the world and it will continue to stay on top for the next few years.