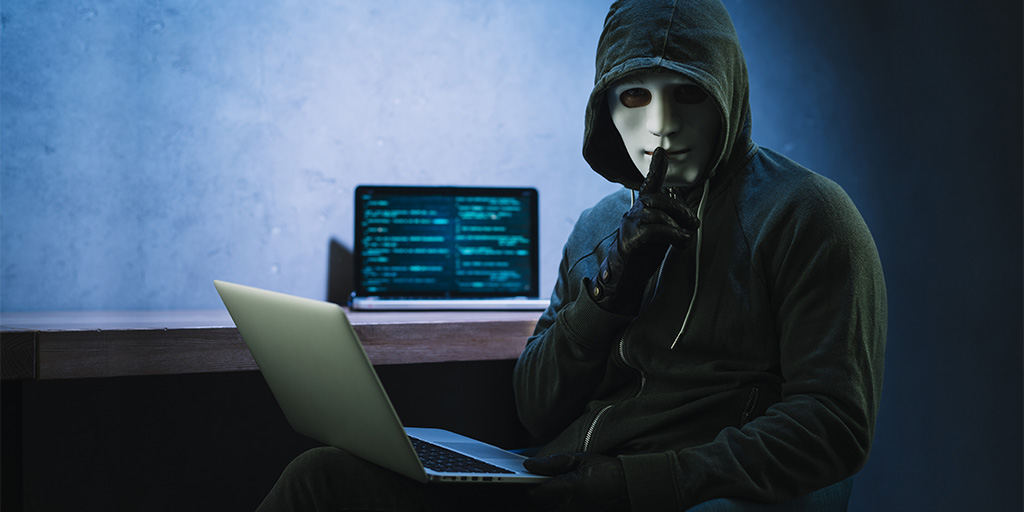 30 May RISING COST OF CYBERCRIMES

Posted at 19:19h in Cybersecurity by

Cyberattacks are a rising crime not only in the U.S. but all over the world. Cybercrimes have become the most significant and expensive threat to companies of all sizes as they become progressively more sophisticated and organized. Recent high-profile attacks include data breach at Marriott in 2018, the Equifax breach in 2017 and the Yahoo hack in 2014, all of which have done unprecedented damages and contributed substantially to the rising cost of cybercrimes.

Following are some statistics proving the rise in number and cost of cybercrime.

Increase in the average number of security breaches = +11%

Increase in the annual cost of cybercrime = +12% increase

These numbers are from the Ninth Annual Cost of Cybercrime Study, a study conducted by Accenture and Ponemon Institute. Costs included detection and recovering, investigation and after-the-fact activity cost to reduce business disruption and loss of customers due to the attack. Broadly speaking, costs included direct, indirect and opportunity costs that contributed to the rising cost of cybercrimes.

Among countries that were included in the study, the U.S. incurred the highest cost of cybercrimes at $27.37 million in 2018, followed by Japan at $13.57 million and Germany a close third with a cost of $13.12 million. The United Kingdom and France rounded up the top five with $11.46 million and $9.72 million respectively. Other countries ranked in the top eleven were Singapore, Canada, Spain, Italy, Brazil and Australia as sixth to 11th in that order.

The Banking industry incurred the highest cost in 2018 followed by Utilities, Software, Automotive and Insurance industry rounding up the top 5. Other industries included High tech, Capital markets, Energy, US Federal, consumer goods, health, retail, life sciences, communications and media, travel and the public sector. The numbers indicate that costs for all industries went up from 2017 to 2018. The Health industry was the only exception with a slight decline in costs from $12.86 million in 2017 to $11.82 million in 2018.

Cost by type of attacks

Malware and web-based attacks continue to be the most expensive with malware attacks having increased by 11% from 2017 to 2018 and costing organizations an average of US$2.6 million annually. Adding all types of cyberattacks, concluded that the total cost of cybercrime to an organization in 2018 was a whopping US$13 million.

What is at Stake?

According to the University of Maryland, hackers are now attacking networks and computers at a rate of one attack every 39 seconds. The school also found that 1 in every 3 American has already been hacked. So just what are hackers targeting?

Cyberattacks can disrupt normal operations of a business causing loss in revenue, destroy sensitive data, steal intellectual property, confiscate personal and financial data, embezzle money and cause serious reputational damage. It’s no surprise that many organizations, big and small, are proactively investing heavily in cybersecurity these days. However, several organizations still lack the understanding of the impact and are unprepared for a cyberattack.

With its growing prominence, cybersecurity should be a strategic priority for businesses of all sizes. With expertise in cybersecurity, Cyber Chasse will tailor a solution that will close the threat landscape to your organization. Contact us today to proactively curb the rising cost of cybercrimes.