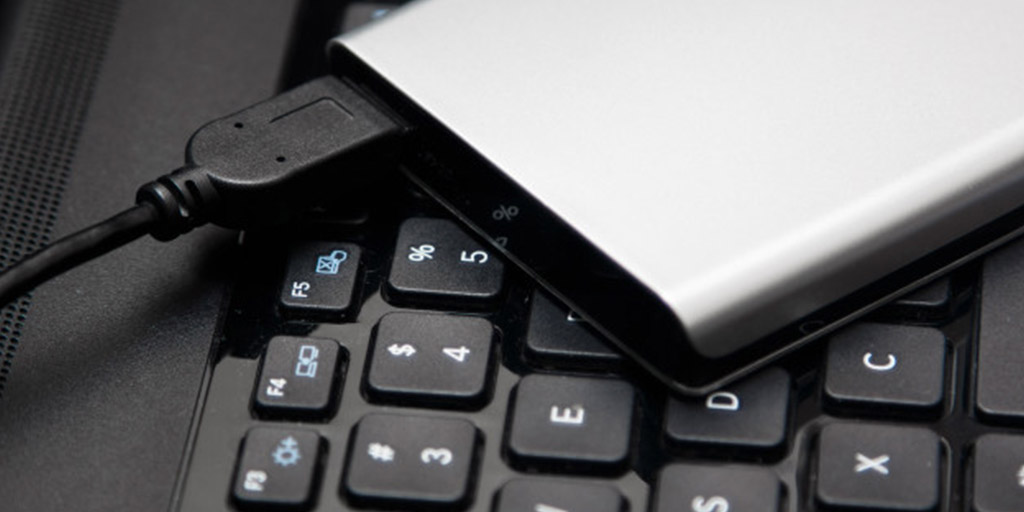 A captain can’t be elected if a Splunk cluster suffers the loss of most of its members, and cannot continue to perform wrongly. By reconfiguring the Splunk cluster, this can be worked around to use a static captain in place of dynamic captain.

Make a member a Static Captain in Splunk Cluster

1. Run the below mentioned CLI command on the member, you would like to nominate as captain.

2. On every member that is not a captain, run the following CLI command:

• -mode -> this parameter specifies if the sample should perform as captain or only as member.

• -captain_uri -> this parameter defines the management port and URI of the captain sample.

• -election -> by placing election as “false”, it is conveyed that the cluster makes use of a static captain.

While the provoking circumstance has resolved, retrograde the cluster to steer using one dynamic captain. To divert to the dynamic captain, reconfigure every member that you configured for static captain earlier.

1. As soon as the cluster retrieves its majority, shift all members once again to dynamic captain using the command mentioned below. Convert the current, static captain last.

2. Bootstrap one of the many members. This member is selected as the first dynamic captain. It is adviced to bootstrap the member which was the static captain earlier.

If you are still facing issues regarding this topic, feel free to drop your queries in the comment box below.