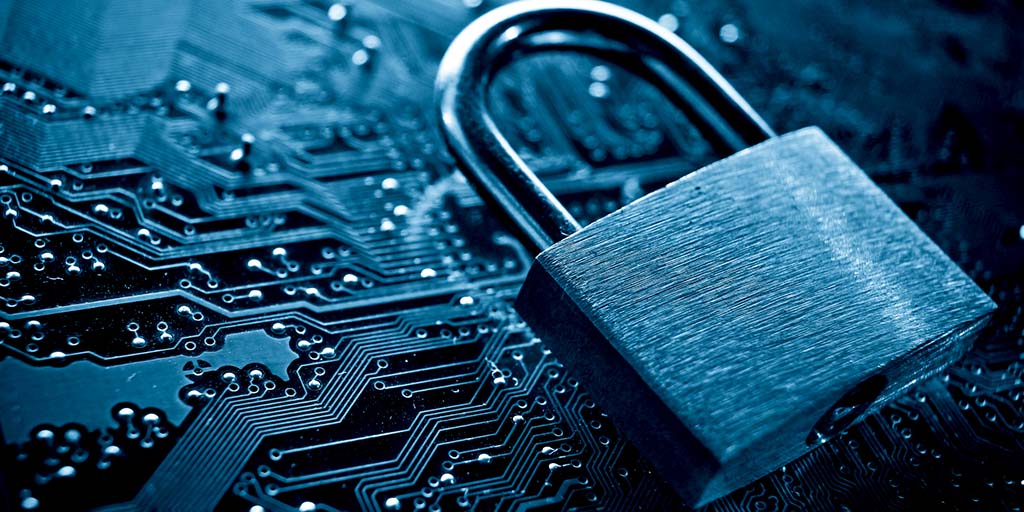 30 Sep Zero Day Vulnerability- What is it and how can you secure yourself?

Posted at 21:10h in Cybersecurity by

What is a Zero-day vulnerability?

This harmful malware compromises your data, give hackers access to your computer, allow the installation of other malware, corrupt files and steal confidential information. These vulnerabilities can come through a variety of mediums such as web browsing, email attachments and infected media.

A zero-day attack is considered to have occurred when a security vulnerability is exploited before software developers have the chance to secure it with a patch. These vulnerabilities are often discovered months or years after their exposure.

The dark web is a market for all cyber crime tools, including zero-day vulnerabilities. This market does not discriminate in its sales; it sells to approved governments but also to organized crime units, cyber criminals, third party hackers and nefarious countries such as North Korea and Iran. The dark market is void of restrictions, unlike the grey market which restricts sales to countries such as North Korea.

Delayed patching may be worse than zero-days

Zero days can be damaging for companies but can easily be prevented as well. Often, security patches are released by a software vendor but the affected devices, especially IoT devices never are never patched up. As a result, exposed security vulnerabilities are more valuable to attackers than actual zero day attacks; the reason being that an overt zero day attack brings vulnerabilities to the light forcing the victim organization to respond.

A covert attack instead, is malicious because of its anonymity and ability to stay undetected. Governments agencies such as NSA, CIA and FBI often use zero day attacks as opportunities to catch cyber criminals red handed instead of reporting the security vulnerabilities to the target vendors. Enemy states often use these tools carefully to conduct covert cyber warfare attacks.

How can you protect yourself?

Zero-day vulnerabilities may be difficult to detect but they’re not impossible to protect against. There are several ways of defending yourself:

1.      Employ the use of local area networks (LAN) to insulate sensitive traffic moving between servers.

2.      Use IPsec, the IP security protocol which encrypts and authenticates packets of data sent over a network.

3.      Use intrusion detection systems and intrusion prevention systems which may warn firms target firms of suspicious user activity which could be the sign of an incoming zero-day attack.

4.      Update all systems and devices with the latest software patches and security updates, use firewalls and follow security policies designated by the company.

5.      Use public vulnerability disclosures which essentially report security issues to the public.

7.      Utilize vulnerability scanning services from providers such as Cyber Chasse to identify any security vulnerabilities in the firm’s network or systems.